A testimonial video of a client who had suffered from severe back injury.
Wieslaw Jaroslawski - is a graduate of the legendary Master and Teacher Choa Kok Sui. After attaining successive levels of training in pranic healing and after years of documented healings, he was honored with the titles of: "Associated Pranic Healer" (2005), signed in person by Master Choa Kok Sui, and successively "Senior Certified Pranic Energy Practitioner" (2011). He is the only Polish person holding such distinctions.


Cancer of the milk duct in the left breast.
I had started to write this letter on 15 February 2013, just to put in order the effects to-date of energy sessions that were conducted with me by Mister Wieslaw Jaroslawski.


Wilms tumor
Our five-year old daughter became ill in mid 2012. The diagnosis was: Wilms tumor with distant dissIination to left kidney and lungs. ChIotherapy was applied immediately and later irradiation of the lungs was added....please read more... 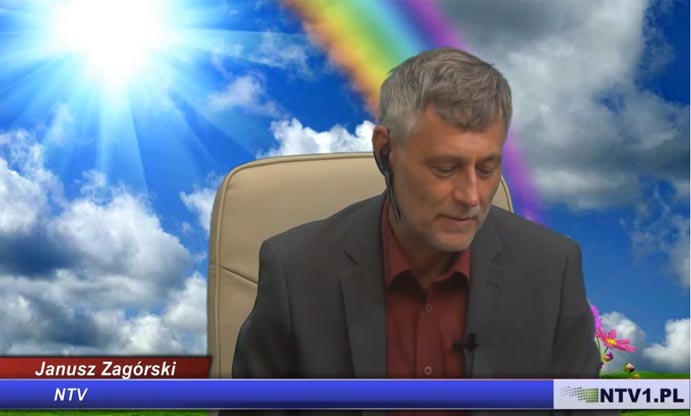